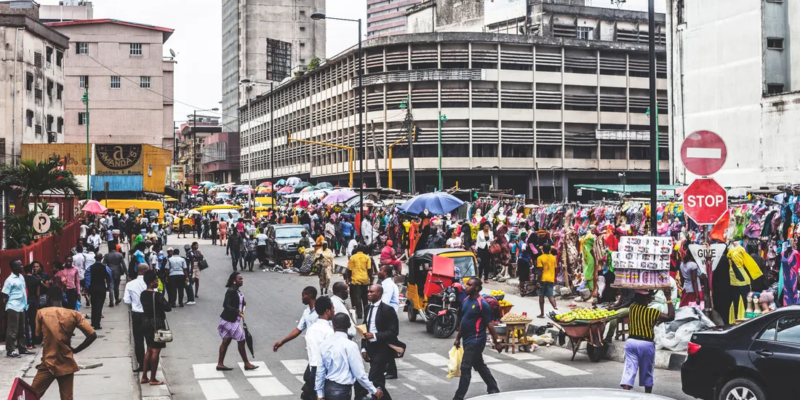 In the political economy of backwardness (1), I focused on the analysis of Islam in Northern Nigeria and how compared to Malaysia, Islam in Northern Nigeria is less prepared to deal with the complexities of the modern world.  I made it clear that Malaysia is not free from her own challenges but that Muslim country has fared better than Northern Nigeria.  The Northern Nigerian elites are afraid of promoting and embracing desirable and egalitarian change because it would either sweep them away or diminish their privileges. Often religion is used to justify the status quo even though it could be used to promote desirable change.  We cannot continue to use Scripture as defense. We have to examine the human beings and institutions that mediate our experience with the Scriptures.

In this installment of the political economy of backwardness, I have demonstrated how Christianity is characterized by the same situation in many respects as I did with Islam in Northern Nigeria.  The theological discourses and approaches to Christian practices are somewhat like pre-reformation Christianity.  Many elites of the churches or denominations are more interested in maintaining the status quo rather than promoting social transformation.   Many of the social problems in the broader Nigerian society are reproduced in the Church which affects the capacity of many church leaders to play a prophetic role in society.  They are afraid of change through empowering the laity.  They are very hierarchical when even in the managerial literature the idea of “learning organization” has been introduced as a way of reducing hierarchy in organizations so that the organization can be more responsive to its clients and employees.  There has been little or no such kind of creativity in many church denominations in Nigeria.  Things remain the same for decades.

Given the pervasive influence of religion in the Nigerian society, the country runs the risk of stagnating forever because most of the human beings and institutions mediating the practice and experience of the religions have contaminated and vitiated whatever ideals are in the Holy Scriptures of the religions.

The reader may not be happy with my observations and conclusion but instead of being angry at me, I encourage the reader to challenge himself or herself to do an investigation of the empirical validity of my observations.  Look at the past history of the two religions, their expansion and their track record in “transforming” Nigerian society through their social ethics.  Has there been improvement or not?  Indeed, as Nigerians are becoming more religious, they are developing greater capacity to dehumanize each other and commit atrocious acts against fellow citizens as expressed through religious violence and bureaucratic violence as manifested by acts of omission or commission.

How many people in your village or town question the integrity of their sons or daughters who use money earned through corruption to build expensive houses, live extravagant lifestyle, support large number of sycophants, or buy political influence?  How many times has your church or religion condemned prejudice and hate?  How many times did your Church or religion make you feel that you deserve or own the whole world because of your faith, to the detriment of others?  All these are in some respects idolatry in the name of religion because your religion encourages you to ignore all of diverse creation and just focus on yourself.  It may serve some therapeutic purpose if you need some reinforcement, but as Rhinehold Niebuhr argues, when humans constitute themselves into the center of the universe equating their beliefs and everything about them with the Almighty God, that is IDOLATRY.

Just see yourself as a mortal being trying to understand the Divine and in doing so you will be constrained by your culture and social location.  I know you will find this difficult to imagine and accept the implication. But just imagine you were born and raised in a Hindu family in the state of Kerala in India, or the house of an Orthodox Rabbi in Tel Aviv.  What is likely to be your religion if you were raised in such an environment?  Often people keep the faith of their parents because they are socialized to believe when they have nothing in their minds to help them decipher what is happening.  Moreover when they convert to another religion, although all religions have a theology of conversion, they would find it illuminating to look at the social science literature on conversion. If they did so, they would come to realize that conversion to another religion is not a random event.  There is an underlying pattern to it.

In both religions, we need great thinkers who can help us through this mess with humility, sincerity and spiritual guidance. Do not assume that I presume modernity is a panacea to our problems.   Religion is a necessary part of the human experience.  Even if one does not believe in the Islamic or Christian faiths, he or she will still have a source of ultimate meaning in existence and life, which is what religions try to answer. We cannot ignore modernity but we should not also just succumb to its false promises.  Reason, science and rationality can play meaningful role when combined with religion in social transformation in so far as science, reason or rationality are not trying to constitute themselves into some kind of idolatry or idolatrous practice.  If they are guided by religious ethics, they can serve humanity well.

But if religion will play such an important role, then religion has to prove through its institutions, leaders and believers that it has what it takes to transcend science, reason, and rationality to justify the role of providing supervisory role.  This suggests that we need not only men and women of integrity, deep spiritual sensibility, calling, and humility in charge of our religious institutions.  Also, we need some of the best minds in the country in this area.  In many denominations, ministerial work is what people pursue as a last resort.  Whether one is religious or not, if he or she is interested in the social transformation of life in Africa for the better, they cannot ignore the importance of faith and religion in people’s lives.
For religious leaders who are working hard to live out the values of their faith and have the spiritual and material welfare of the least members of their congregations at heart, they can be rest assured that their dedication is not in vain.  Similarly, for those that have been marginalized, demoted or disgraced because of their courage to question their superiors, your courage is not in vain.  You represent the best spirit of integrity.  For those religious leaders that use religion to oppress the masses, promote malice among the people, enrich or aggrandize themselves at the expenses of the poor believers, the blood of the suffering people is on your heads because your have jettisoned your prophetic role. The people of Nigeria deserve better.  In the next five weeks, I will focus on other major issues that are central to explaining Nigeria’s political economy of backwardness. 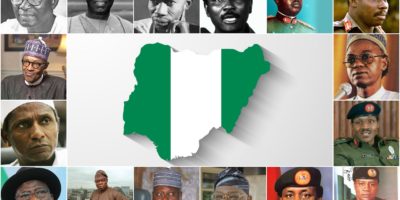 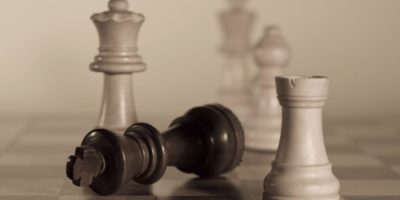