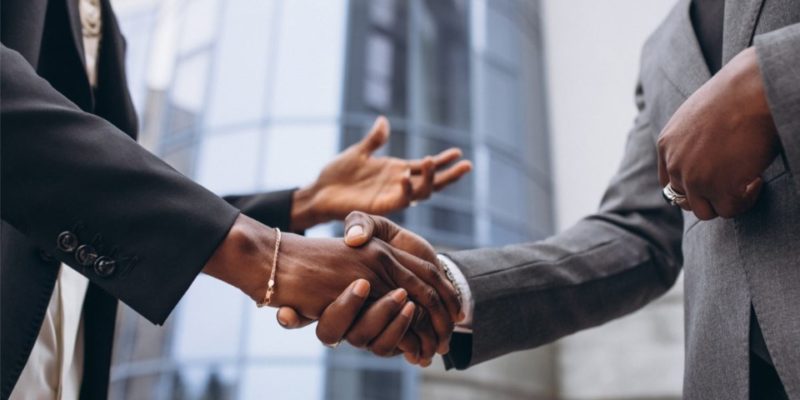 Its study among senior executives at venture capital (VC) and private equity companies across the UK, US, the Middle East, Singapore, Hong Kong, France, and Germany shows optimism is building with improvements in internet connectivity a key factor. Failure however to improve connectivity could damage investment growth.

Last year saw a record 429 private capital investments in Africa worth a total $7.4 billion, while Africa-focused funds across the array of private capital attracted $4.4 billion which was also a new high and 63% above the average of $2.5 billion for the past five years.

The table below shows the forecasts for private capital investment in Africa this year and by 2025.