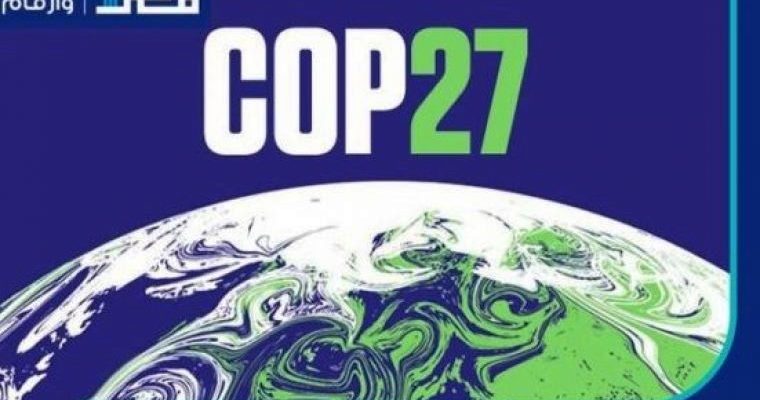 Thousands of activists and communities on the frontlines of the climate crisis across Africa are taking part in multiple actions across the continent, calling on leaders and governments to act with urgency on the climate crisis. As the continent suffers worsening impacts of climate change, the actions are geared at calling for an end to the exploration of harmful fossil fuels and push for implementation of a just transition to renewable energy in Africa.

Ahead of the UN climate talks (COP 27), climate activists are also calling for developing nations historically responsible for the climate crisis to compensate those most affected in the form of Loss and Damage and to scale up financing for a just transition to renewables and robust adaptation measures.

The actions across Africa are being held in solidarity with the global climate strikes demanding climate justice and reparations for the nations most affected by the climate crisis.

Landry Ninteretse, Regional Director, 350Africa.org, said :“The urgency of the climate crisis cannot be understated, particularly here in Africa, which is the region most vulnerable to climate impacts. It is thus concerning that instead of funding a much-needed just transition in Africa, nations in the European Union are turning their gaze to Africa to meet their gas needs.

“Rather than lock our continent into production of fossils, developed nations should be held accountable for their role in the climate crisis. Ahead of COP 27, our expectations are that they should provide compensation in the form of Loss and Damage suffered by the developing nations as a result of climate impacts, support adaptation measures to allow us to build resilience to these impacts and inject funding into the just transition to renewable energy in Africa.”

Bonaventure Bondo, Climate activist based in Kinshasa, DRC said: “Plans by the government of the Democratic Republic of Congo to auction out new oil and gas blocks, some of which will affect sensitive ecosystems, not only goes against laws of the Republic but also international conventions on environmental protection and community rights.

“We urge our government to consider the interests of the people and the environment and halt these plans to lock our country into polluting and destructive fossils. We are protesting for a fossil-free future in DRC and call on the government to instead prioritize renewable energy solutions.”

Edwin Mumbere, Climate activist based in Uganda said: “As the communities on the frontlines of the climate crisis, we have to hold governments, corporations, financial institutions and policy makers to account for the harmful practices that are devastating our communities.

“This is why we have been resisting fossil fuel projects, which should not have a place in the future of our continent, or the world. As climate impacts are projected to worsen, as seen with the recent severe flooding in Uganda, there’s a great need for financing to be redirected into renewable energy to support a just transition in Africa.”