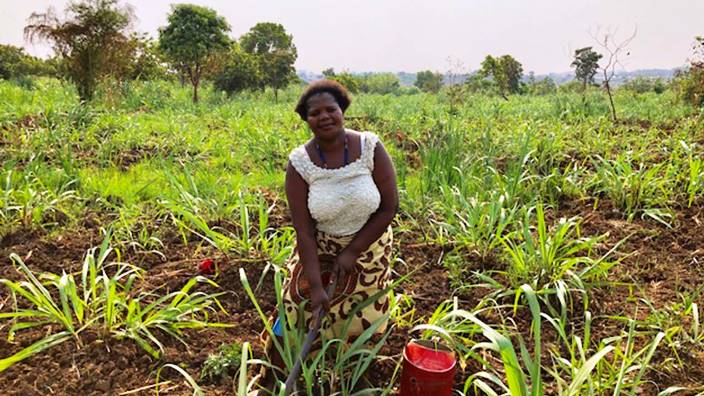 As crippling spikes in food and energy prices continue to hit East and Southern Africa, the devastating impact of climate change on the productive capacity of small-scale farmers has become an urgent issue. Therefore, the International Fund for Agricultural Development (IFAD) and farmer organizations from the region are jointly convening the Regional Farmers’ Forum, in Dar es Salaam, Tanzania on 24 – 25 November, to galvanize greater efforts to build farmers’ resilience through partnership.

Climate change is driving us to the brink of a catastrophe. While no country is immune to the impacts of climate change, rural communities in low-income countries are the most vulnerable and the least able to cope. For small-scale farmers, the soaring prices for energy and inputs such as fertilizer and feedstock could be the final straw.

“The Forum comes at a critical time when we risk the collapse of agricultural systems that sustain millions across East and Southern Africa. Farmers organizations are the voice of small-scale farmers, including pastoralists and artisanal fishers in the region. These farmers produce most of the food consumed, but are currently not adequately supported,” said Satu Santala, Associate Vice President, External Relations and Governance Department of IFAD.

The Regional Farmers’ Forum is a bottom-up process of consultation and dialogue between organizations of small-scale farmers, rural producers, IFAD and governments, focusing on agriculture, rural development and poverty reduction. Since it was established in 2005, the forum has held six global forums, and one regional forum in East and Southern Africa.

The forums have given farmers a platform to speak as a united voice so that their issues, concerns and recommendations become an integral part of policies and practices at grassroots, national, regional and global levels. The forum will discuss strategies to transform rural food systems and improve farmers’ livelihoods and resilience, for example through engagement with private sector, greater access to finance, climate change adaptation, and digitalization of agriculture through ICT4D.

In addition, participants will share best practices and explore new opportunities for partnership, looking at trends and specific country cases of partnerships between farmer organizations and IFAD.

The event will be honoured by the presence of the Deputy Minister of Agriculture, Honourable Antony Peter Mavunde. Keynote speaker Satu Santala, IFAD’s Associate Vice President, External Relations and Governance Department, will represent the UN organization, a long-standing supporter and partner of small-scale farmers and their organizations across Africa. The event will host about 60 farmer organizations and various development partners.

During her visit to Tanzania, Santala will also meet with Government authorities, United Nations representatives, development partners, leaders of farmer organizations and IFAD-supported project beneficiaries in Bagamoyo, District in Coastal Region. After the event, she will travel to Kenya and join the Minister for International Development, Norway, Ms. Anne Beathe Tvinnereim, on a field visit to the Aquaculture Business Development Programme, an IFAD-supported project in Kiambu County.

Since 1978, IFAD has financed 16 rural development programmes and projects in Tanzania for a total cost of US$918 million, with an IFAD investment of US$402 million, directly benefiting more than 4.2 million households in Tanzania.

In East and Southern Africa, IFAD has 46 ongoing programmes and projects in 17 countries, representing US$1.9 billion of IFAD financing. The investments have reached more than 28.7 million people, of whom 52 per cent are women. 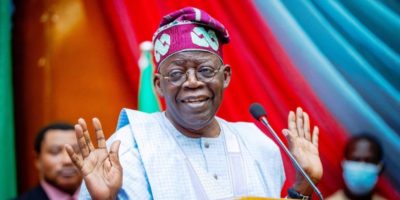 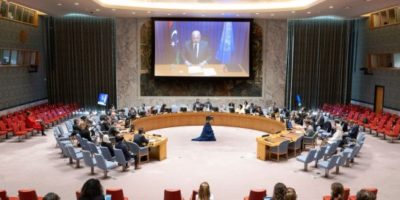 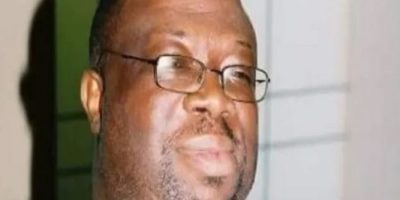 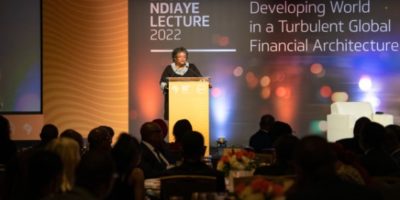 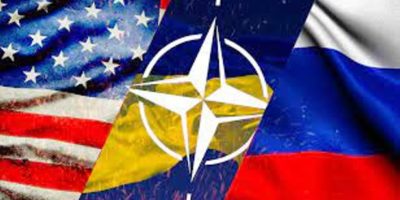