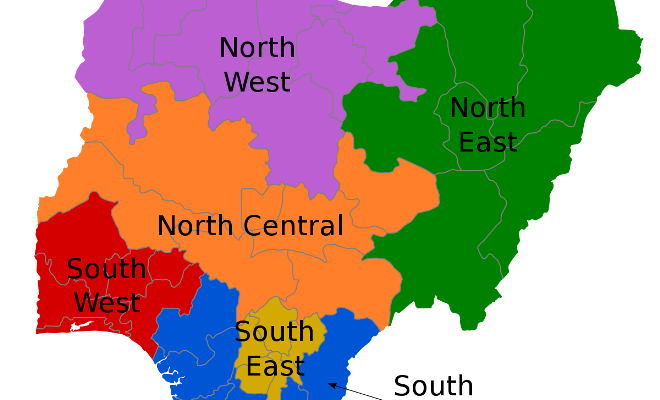 I read with interest how tacitly Mahmud Jega, the revered former Editor of Daily Trust Newspapers, elucidated how times have indeed changed and how the circumstances of 1979 would not be same as 2023; and I totally agree with such because if one takes the advent of social media alone, it was enough to change a whole lot talk more of so many other issues relating to migration, intermarriages, new born people who do not even know but only read about 1979.

However, I did not understand how the academic description of how NNPP is different from Aminu Kano’s party changes the perception and the semblance of the situation? Or how the emergence of Asiwaju as a minority and Kashim a minority changes the semblance to Awolowo’s movement of that time. What about Obi’s movements being perceived as Biafra? I tried to understand the logic but I could not, unfortunately.

Further to all of this is that Mahmud also forgot that all of the fault lines that existed in 1979 are subsistent or even worse which makes the reason why everyone would be rightly suspicious and possibly why the word ‘unifier’ has become very catchy in recent times.

The fact is, it was high time the intellectual class and the opinion molders started to rate Nigerians because to use a brush and single out northern Nigeria  and project her as the most bigoted is the most unfair narrative I may ever have come across in a mutually suspicious country like Nigeria where one may choose to be fair but never get same in return.

I understand and respect Mahmud’s choices and preferences but the need to set the records straight also becomes imperative!!

May God choose the best for us through our endeavors and honesty!!

Hashim Suleiman can be reached via: [email protected]