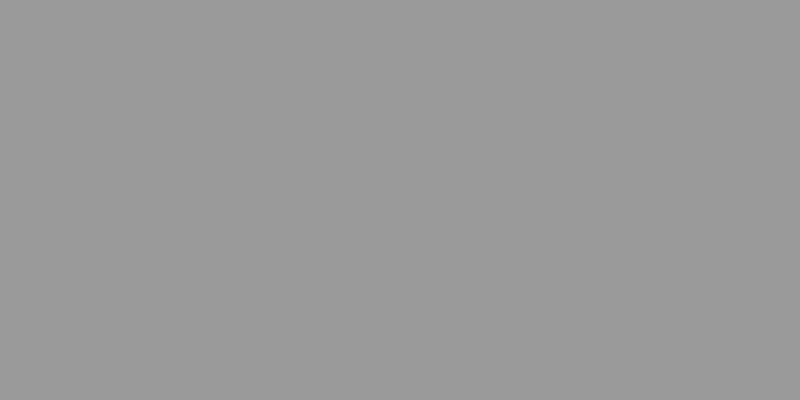 The 12th African Economic Conference (AEC) ends this week in Addis Ababa, Ethiopia, with participants calling for good governance to remain a priority of development programmes in Africa. As they concluded their work, African researchers, policy-makers, civil society and private sector leaders, urged African governments to put governance at the heart of their agenda. The view was unanimous: African economies are among the most dynamic in the world, but better governance could accelerate their transformation so that growth benefits everyone.
Adam Elhiraika, Director of the Macroeconomic Policy Division of the Economic Commission for Africa (ECA), speaking on behalf of ECA Executive Secretary Vera Songwe, underlined that governance is a critical factor in the transformation of economies and inclusive development.
“It is my hope that the outcome of this conference will assist all of us – researchers, policy-makers and the three partner institutions – to support Africa’s transformation and Africa’s efforts to improve governance for structural transformation. The conference cannot be an end in itself. It has to be a means to a greater aspiration, an aspiration of a reformed, prosperous Africa at peace with itself.”
The African Development Bank was of the same view. Speaking on behalf of the Bank’s Vice-President and Chief Economist, Célestin Monga, Abdoulaye Coulibaly, Acting Director of the Governance Department, described governance as one of the most important, if not critical, issues, which might strengthen economic outcomes, while improving the daily lives of African people.
“We addressed an issue which is the most important for the development of Africa: the structural transformation of our economies. We come away from these three days of discussion all the stronger as agents of change, to improve people’s daily lives,” said Coulibaly.
Lamin Momodou Manneh, Director of the UNDP Regional Service Centre for Africa, for his part, said that Africa’s long-term growth strategy depended on efficient management of deficits in political, economic, social and environmental governance. “Good governance remains the crucial factor in the eradication of poverty in Africa,” Manneh said in a speech he delivered on behalf of Abdoulaye Mar Dieye, UNDP Assistant Administrator and Director of the Regional Bureau for Africa. He also stressed the role of the state in establishing strong institutions and the depoliticization of governance with a view to the implementation of Agenda 2063.
Manneh also thanked the Prime Minister of Ethiopia, Hailemariam Desalegn, for officially opening the conference and “for sharing his vision for a prosperous Africa.”
The 12th conference confirmed the selection of 36 papers out of 406 received, after a rigorous selection process. Two young researchers were commended for the best presentations of papers: a doctoral student from the University of Benin in Nigeria and another from Cheikh Anta Diop University in Senegal.
The three-day annual event, organized jointly by the African Development Bank (AfDB), United Nations Development Programme (UNDP) and United Nations Economic Commission for Africa (ECA), brought together over 500 participants consisting of government officials, researchers and many other development actors. International leaders, authorities in the field of governance research, were also present.
The conference was an occasion for valuable exchanges, lively debates and innovative reflection on the best way to advance good governance in Africa, without limiting it to the perception that it is a prerequisite or precondition for development aid, as is all too often the case.
The 2018 African Economic Conference will be hosted by UNDP. “The venue will be announced in due course,” Manneh said. “Work has already started on identifying the conference theme.”

Africa’s ‘City of Innovation’ to Host Conference on ‘Uniting Africa’