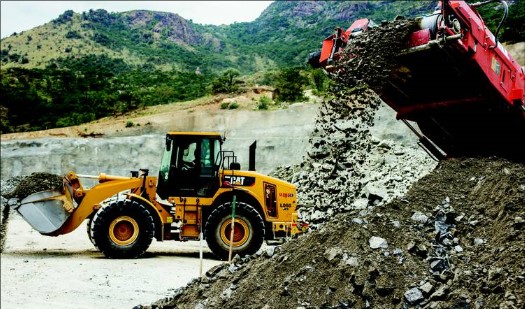 Is Governor Badaru the Game Changer?