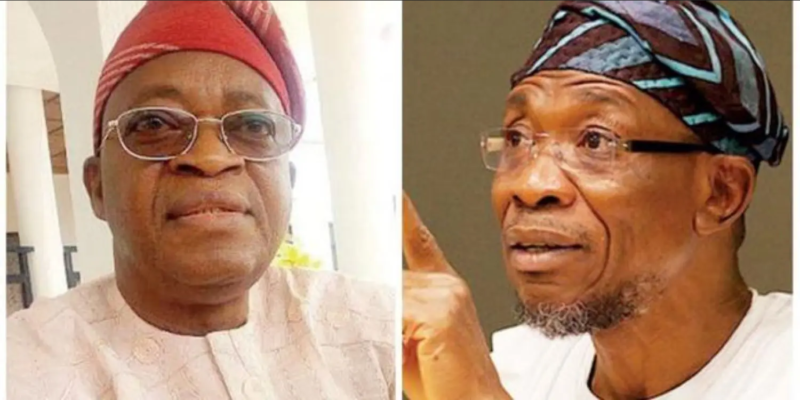 When we were growing up, we were treated to the fact that, whether things were convenient or not, elections, globally, were contests; that membership of a political party was a thing of pride; and that, in a contest, ‘you win some, you lose some.’ We were told that, in every contest, a candidate from a pool of aspirants would always emerge; and that, ‘while those who win end up thanking their stars’, losers would always go back home, most likely looking forward to fighting another day. Well, these contextual explanations become necessary, especially, when one takes into consideration the experiences of the last primary elections of the ruling All Progressives Congress (APC) across the country. Osun State is no exception. 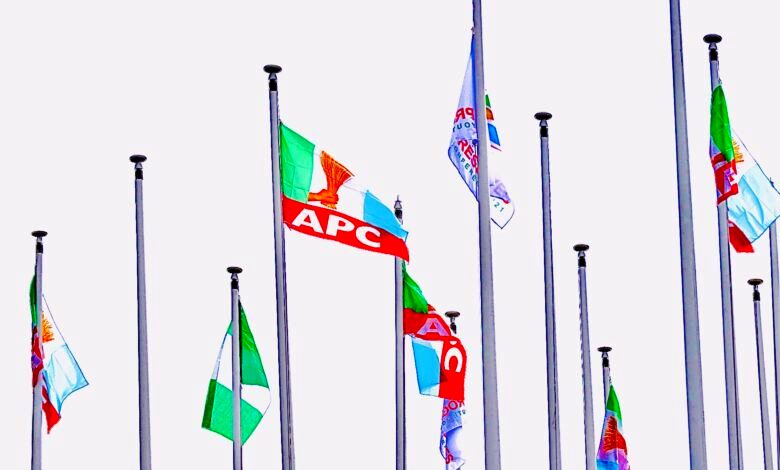 Taking Osun APC as a case study, even a fool in the party would know that the outcomes of the elections did not satisfy everybody. And the truth is: there’s no way it could have satisfied everybody! But then, this is where we will know the difference between a party man and a passerby; between real members and mere wannabes.

Therefore, since the party’s interest and ‘will’ are superior to that of any individual, all conflicts must be resolved to its advantage. Members must ensure that they close ranks; for that’s the only way the party can be strengthened. This becomes important because, once the party exists, it provides the needed platform through which political agitations can be articulated and appropriately channelled.

Besides, whatever it is that agitators don’t, or can’t get now, subsequent elections will provide it. But, if they ruin the party, it becomes weakened and the process of rebuilding it is not a Tea Party! What’s more? There may be no platform upon which to contest again. So, it is not just about fighting for the soul of the party in the present, any untoward stuffs will be tantamount to running its future.

Still on Osun APC, to say that it doesn’t have a lot of work to do is to be economical with the truth. To this end, every issue that is pending and contentious must be resolved before the governorship election, either at the party level or caucus meetings. Since accruable political benefits to members, induced loyalty and associational spirit of members to the party help sustain the notion of party supremacy, it therefore implies that, no matter how small, or apparently insignificant a grievance may be, the leadership of the party must not run away from resolving it, amicably.

At this point, any aggrieved member must be settled and he who believes he has lost something significant while running after the party’s interest must also be assuaged in a way that’ll show that the party is fair to all. If this is not done, chances are that it may be difficult to bring non-committed members on board on the day of the election. Predilection for distancing themselves from the polling units cannot even be ruled out, if they don’t see their matters as being effectively handled.

In politics, little things count! A good politician is always regarded as a man of the people. While seasoned utterances and matured mannerisms are virtuous attributes, humility must also not be too far from him or her. Bluntly stated, those who won the elections at various levels must learn to be humble. They must learn how to be magnanimous in victory so that it doesn’t hurt the other man who lost. If a man is not mature, it may be difficult for him to reconcile with anybody. What it therefore means is that the aggrieved should be persuaded for peace to reign. One should become a sheep even if the other is proving too difficult to handle, rewardingly. Anything short of that can only lead to more troubles.

Take for instance a petition written against Seun Odofin to the National Working Committee of the party by a group of people in Ijesa North Federal Constituency in the heat of the primary election. Well, whatever the situation, that a petition was even written against his candidature was a hydra-headed palaver which, if not efficiently and effectively dealt with, might lead to thorns and thistles on the way forward. Until stumbling blocks are effectively removed, the cynics may never find anything good in the victorious candidate.

Yes, Odofin has done a lot in the upliftment of the living conditions of the people of the Federal Constituency! Yes, he has facilitated hundreds of solar-powered light panels to its rural areas! Yes, he has paid school and examination fees for indigent students and done empowerment programmes for the constituents more than anyone else! Yet, ‘ota eni kii pa odu oya’ (to one’s enemy, every success is always a futile attempt).

Since the horse of an enemy is never adorable, those who have already made up their minds won’t see anything good in that labour of love, unless fences are mended. The more reason it is essential for the aforementioned issues to be addressed in the overall interest of the party in particular and the state in general. The other possibility may be better imagined. If it’s too late, damage control may no longer work.

By the way, what can we say of the political misdemeanor of posters removal currently tearing Osun apart? Well, it’s not that it is entirely new but the troubling truth is that it is moving towards a frightening dimension. Overnight, before people wake up in the morning, posters of candidates of a political party have either been defaced, or removed altogether. This is amateurish in the practice of party politics and whosoever is involved or guilty of this misbehavior should desist.

Political parties must come up with manifestoes that are sellable. They must come up with ideas and programmes that will endear them to the hearts of the people. The capacity to attract votes, seriously speaking, does not really lie in posters. For the records, the involvement of posters in political campaigns was an invention of psychologists. It came at a time the people didn’t rely so much on research.

To the inventors, when a prospective voter keeps seeing a picture every time, it registers after a while. And when such a person gets to the polling booth, he or she is most likely to remember that face and vote for that person. That’s the argument behind posters. They simply don’t have any other serious defining implications on who wins what in political lexicons.

Where politics is practised, based on issues, nobody will remember a poster. The funny part of it is that it has become a subject of counter-accusations; allegedly a product of tit-for-tat! In the interest of peace in the state, whosoever is responsible for posters defacement in Osun should stop forthwith! It is giving the State a bad name!

Lastly, reports from the nooks and crannies of the state are pointing in the direction of neighbourhoods, communities, wards and constituencies, one after the other, and Local Governments in their numbers coming together, reconciling and pledging their loyalty and support to the party. Opposing aspirants are also said to be uniting behind the party’s prime interest and working for the re-election bid of Governor Gboyega Oyetola. This is good for democracy. It can only get better!

Nigeria’s presidential flag-bearers and the road to 2023

Reset for our plagued Supreme Court