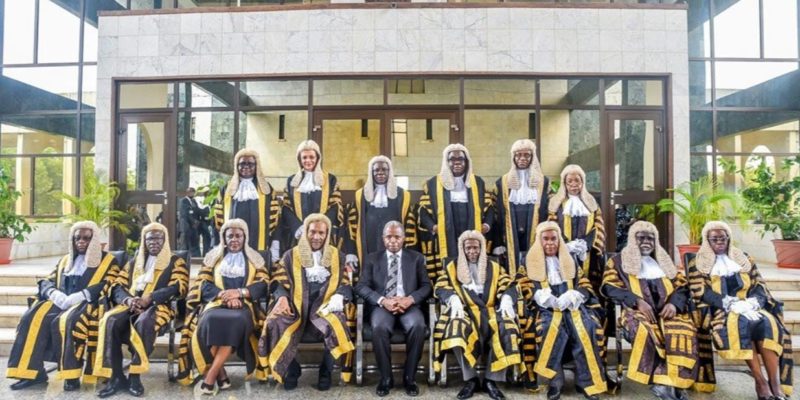 THE PUBLIC SPHERE with Chido Nwakanma 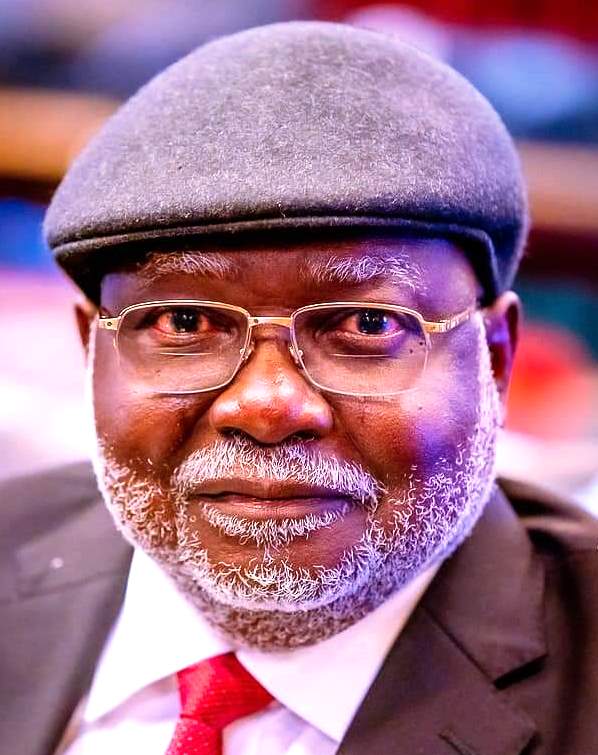 Many rumblings from the chambers assailed Mr Justice Muhammad before he left. The rumblings in the Supreme Court did not surprise. Under the “driver of a plane” as Mr Muhammad described a pilot before the National Assembly, our Supreme Court descended into the abyss of infamy. It was sad and followed a disastrous trajectory designed and assiduously implemented from High Places.

Many would remember vividly the abominable mathematics of this Supreme Court on the governorship of Imo State. I wrote in The Public Sphere issue of 23 January 2020 on “The absurdity the Supreme Court wrought on Imo State”, https://businessday.ng/…/the-absurdity-the-supreme…/ :

“I will be forthright and upfront. No amount of legal hocus pocus can remedy the damage the allocation of more votes than voters has done to the Supreme Court judgement on Imo State. They wrote fiction.

“Seven justices of the Supreme Court on 14 January, 2020, enthroned Mr Hope Uzodinma, candidate of the All Progressives Congress in the 9 March, 2019 gubernatorial election in Imo State, as the governor of the state. The Supreme Court upturned the verdicts of the election tribunal and the court of appeal. They also moved Hope Uzodinma’s position on the voters’ table for that election from number four to number one.

“To do so, they performed magic. They engaged in legal skullduggery, including upturning the precedents the Supreme Court set only a few months back in similar cases. Unfortunately, they ignored the most important element. The justices of the Supreme Court failed the mathematics of the election, ending with a verdict that delivered more votes than voters”.

Mr Justice Centus Nweze must feel vindicated about happenings in the court where he sits. He predicted it. Nweze dissented from his colleagues when Emeka Ihedioha asked the court to review its inglorious judgement. They dismissed it, citing the court’s timeframe and inability to reconsider its decision. Nweze challenged their claim, pointing out that the court had done such reviews before.

Nweze said the court erroneously based its decision on the self-validated numbers from Hope Uzodinma that cited 388 polling units the candidate sprung from nowhere. Justice Nweze famously pronounced the Supreme Court a haunted temple. He said: “The decision of the Supreme Court in the instant matter will continue to haunt our electoral jurisprudence for a long time to come”.

The court went from one error to another. Chief Malcolm Omirhobo dramatised the court’s failure by dressing in the regalia of traditional medicine men on Thursday, 23 June 2022. Barrister Omirhobo protested the charade that some of the judgements of our Supreme now represent. It followed the infamous declaration of our court to vote for dividing Nigeria further along religious lines. The Supreme Court ruled against the Lagos State Government and ordered the institution of the hijab (Islamic head and face covering for women) as part of the uniform for students in Lagos State secondary schools.

It was absurd. Chief Omirhobo showed it up by coming to court in attire to make the point about anything-goes and the descent to anarchy.
There were too many instances of absurdity in the Supreme Court under Mr Justice Tanko Muhammad. The apogee was last week when 14 justices did the aluta by openly protesting conditions in the court and accusing their head of corruption and leadership failure.

It was a fitting denouement. The appointment of Ibrahim Tanko Muhammad was controversial for the many wrong steps preceding it. President Muhammadu Buhari suspended on Friday, 25 January 2019, the then Chief Justice Walter Nkanu Onnoghen based on an exparte order of the Code of Conduct Tribunal, a court with inferior jurisdiction. He swore in Mr Justice Ibrahim Tanko Muhammad. Alleged lack of support for the administration’s supposed anti-corruption effort was the stated offence of the Supreme Court under Onnoghen. How interesting that corruption has defined the end of this tenure.

The Supreme Court worked under severe pressures and limitations. Politicians pressured it. In 2020, APC and PDP brought political cases to the Supreme Court, asking it to review its judgements. While PDP sought a review of the presidential election case between Atiku Abubakar and Muhammadu Buhari, APC applied to upturn its loss of the Bayelsa governorship of David Lyon at the Supreme Court. Both parties threw darts with the Supreme Court as the board.

Moreover, the Supreme Court operated with 16 instead of the required 21 justices. It was no surprise then when the 14 justices took to the streets to complain about their service conditions and the leadership. They have harmed the standing of the Supreme Court with right-thinking members of society and harmed society itself.

In the maters of the Supreme Court, Christians may refer to the wisdom and prescience of the author of Ecclesiastes. He declared in Ecclesiastes 3:16-17 under The Injustices of Life. “I also noticed that there is evil in the courtroom under the sun. Yes, even the courts of law are corrupt. I said to myself, ‘In due season, God will judge everyone, both good and bad, for all their deeds.”
If it is true that Mr Justice Ibrahim Tanko courageously threw in the towel in the face of his loss of the trust of his colleagues, never mind the health story, it will stand as one bright spot.

Is this judgement time for this Supreme Court that reeks of evil? Will Mr Justice Olukayode Ariwoola write a new script and change the trajectory of the apex court of our land?

Reforms are necessary. The Supreme Court is a multi-appeal court that handles a variety of cases. It tackles constitutional issues, commercial matters and increasingly political disputes. The political is usually urgent and takes the justices, inadequate as they are, away from other issues.

Nigeria may consider dividing the court into two sections. One would handle constitutional and political matters, while the other would handle commercial and business, including Nigeria’s international trade.
Mr Justice Ariwoola’s immediate task is to work with his colleagues to restore the reputation and perception of the court. It suffers an acute trust deficit. 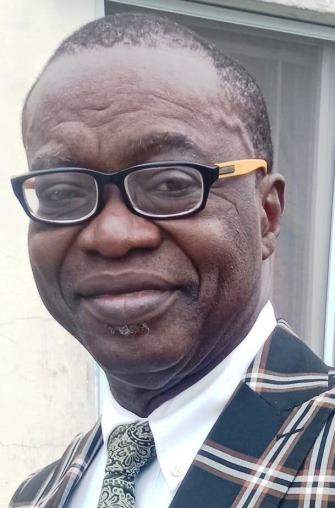 Nwakanma, a communication strategist, marketer and scholar with extensive media and industry experience consulting in Nigeria and rest of Africa, first published this piece in his regular column: THE PUBLIC SPHERE with Chido Nwakanma

UN Report: Global hunger numbers rose to as many as 828 million in 2021

Democracy, deep pockets and their ramifications