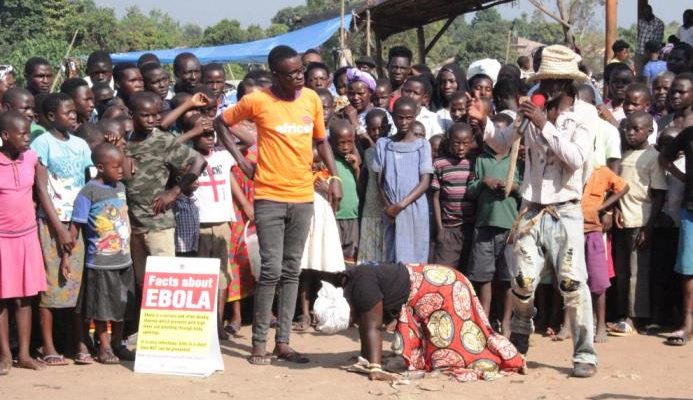 Start Network, through the Start Fund, has disbursed GBP £250,000 across frontline interventions aimed at curbing further spread of the Ebola virus in Uganda. These measures, coordinated by our members and their partners, include safeguarding school-going children, running awareness campaigns and the provision of hand washing facilities in public places in Karamoja. Members are also extending preventive mechanisms to other vulnerable populations in Northern sub-regions.

To date, 135 Ebola cases have been confirmed with 53 associated deaths reported; inclusive of healthcare workers, on whom the virus has meted a heavy toll. Mubende district is the most affected, reporting 54.7% of all confirmed cases. The other affected districts are Bunyangabu, Kagadi, Kassanda, Kyegegwa, Wakiso, and the capital, Kampala. Most identified cases are currently being diagnosed after five days of symptoms, which infers that people have most likely already spread the virus unknowingly. There is a high risk the death toll could increase, and the government has projected 500 fatalities by April 2023.