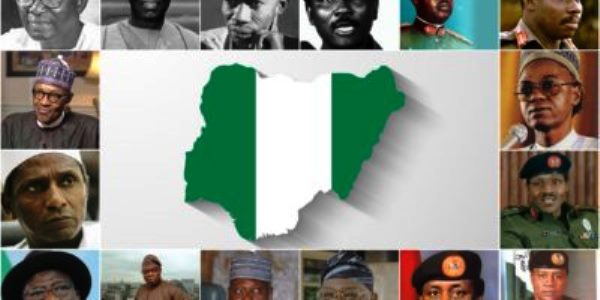 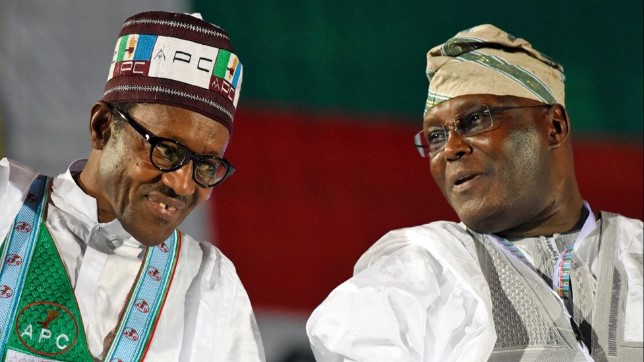 By Hashim Suleiman
A friend had after a political conversation yesterday shared an excerpt of the interview granted Senator Adeseye Ogunlewe of Lagos state by Arise TV. Therein, the senator had opined that the north was a master in the political game and he saw no how they were going to relinquish power to Asiwaju Tinubu, he felt they could at best utilize his funds and deny him power, he made references to Awolowo and Abiola of blessed memories.

The Senators submission was full with criticality that one would want to pick interest and critically review. Let me attempt to do that here in combination with what I know.

The above submission also resonated with the conversation I  always hold with the Director Women mobilization of my defunct #30PercentOrNothing group, she hails from Delta State. She had always opined that God had been fair in the sharing of the Nigerian space to the extent that the West has the formal economy, the south has oil, the east has trade while the north had power and therefore, she had no issue if the north were to remain in power forever, after all they’re masters in the game. Her submission was equally rich with facts that one would not ‘wanna’ ignore.

Against this backdrop, I took a few minutes out to analyze how realistic it was for the north as a political bloc to relinquish power to the south. Recall that the emergence of Buhari in 2015 came with myriad of issues which created deep cracks that in my opinion have not been healed yet. A lot of the issues may be termed as perceptions but those perceptions have today become reality to many and it was such that led to heated arguments about north and south presidency penultimate to the current season.

You could see a semblance of disdain for the power to return to the north and such was visible in the build up to the PDP primary elections. It only took the emergence of an Atiku Abubakar to douse such tension and this made me understand the importance of networking and liberality.

Furthermore, economically and structurally, the northern Nigeria has never been at a low ebb like now and I will be suspecting  that the north may not be ready to relinquish its only piece. This makes it expedient for anyone with discernment to look deeper into the issues going on in the ruling APC especially as regards the recommendation for the power to shift to the south in that party.

The party actually boxed itself into that level through its management of perceptions and relationships throughout the country. Whether such will be in the best interest of the north and its power brokers remains to be seen in the availability of a sound option like Atiku who is trying for the fifth time. Remember that in all honesty, the north does not possess the sort of patience and buffer needed to survive a perceived or realistic bias against them.

This piece is just a realistic analysis of the issues based on history and recent happenings and does not in any way represent a state of mind. We wish for the country to come United but equally believe that the actions and inaction of the leaders will be instrumental to that.
May the best man lead Nigeria.

Fani-Kayode’s hypocritical bashing of PDP and advice to APC

“Africa’s problems are for Africans to solve,” says  Afreximbank at annual meeting in Cairo